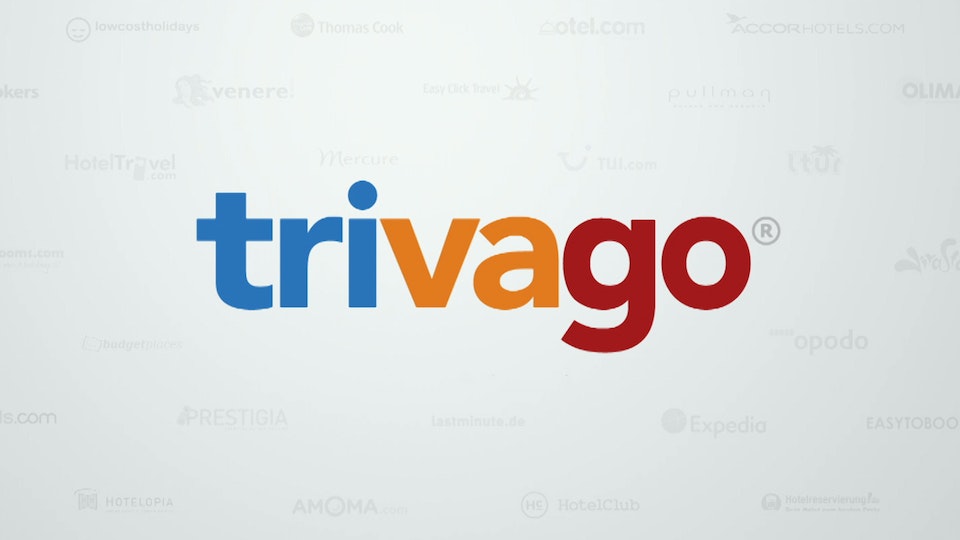 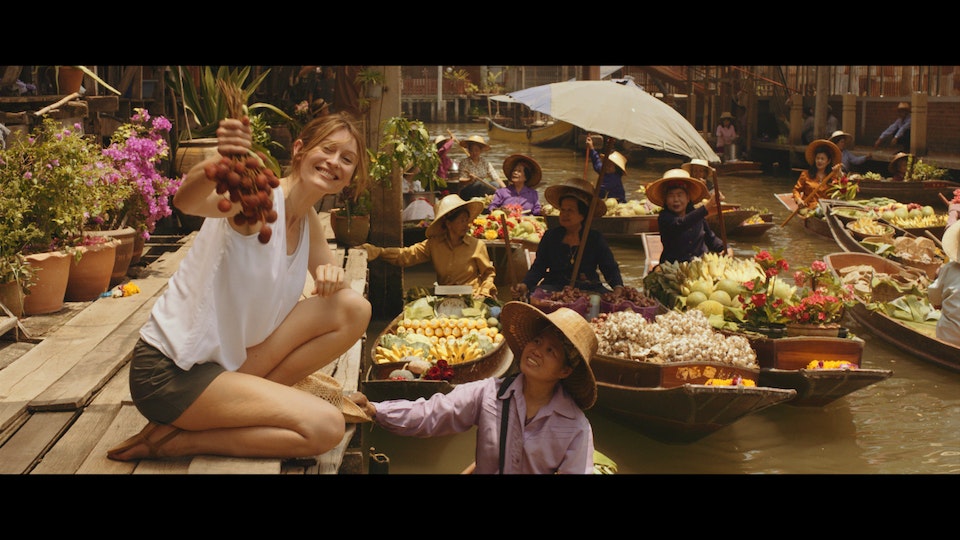 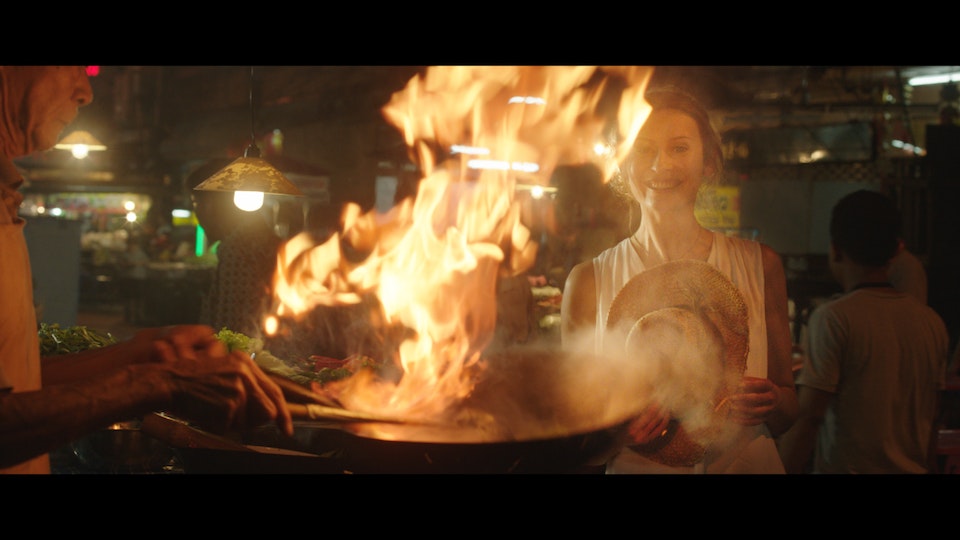 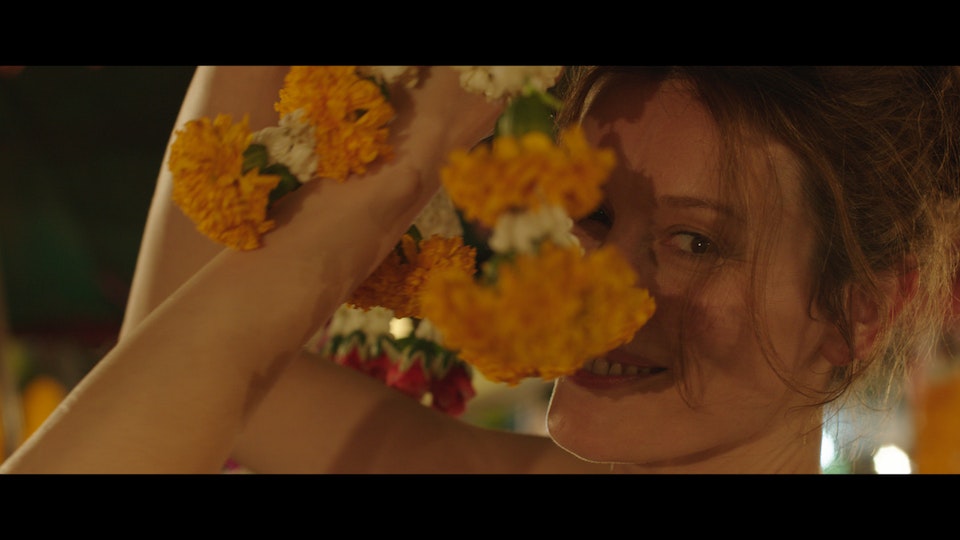 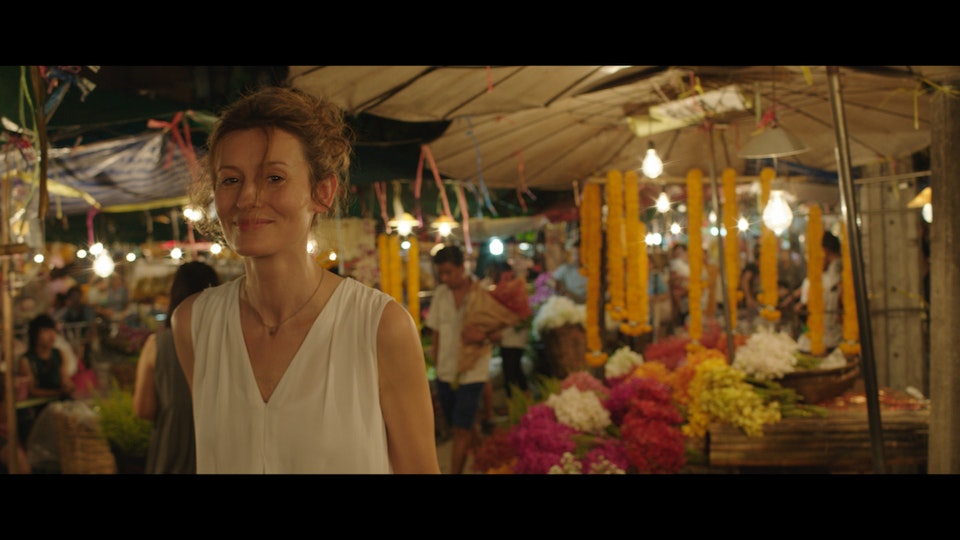 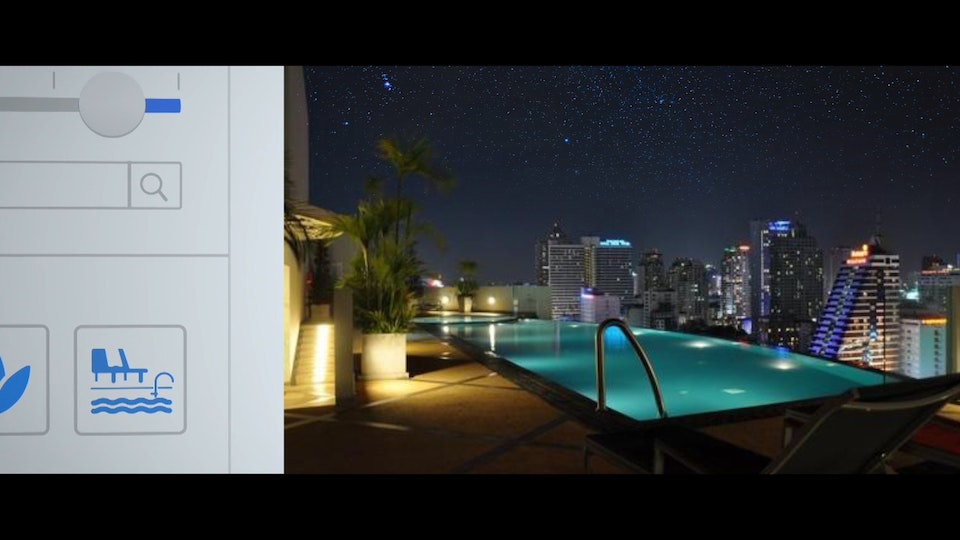 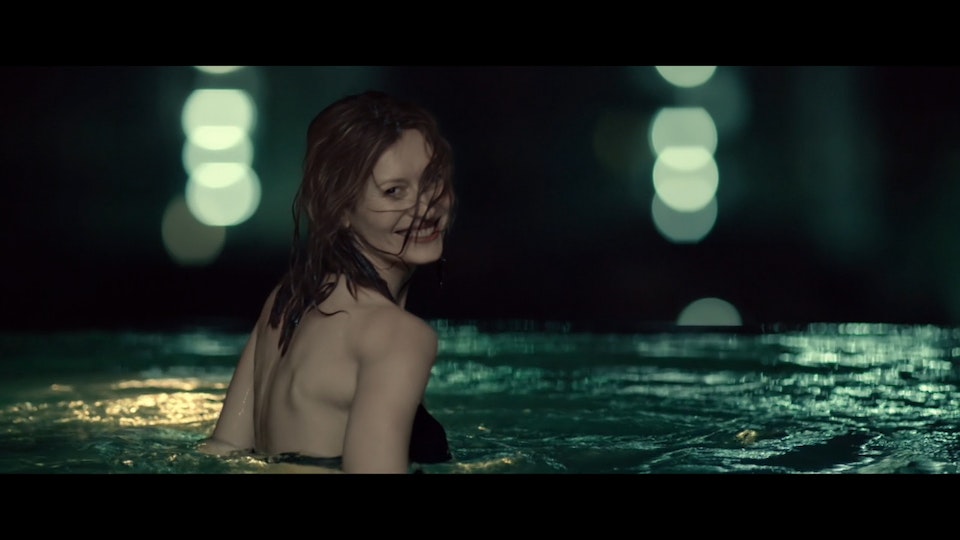 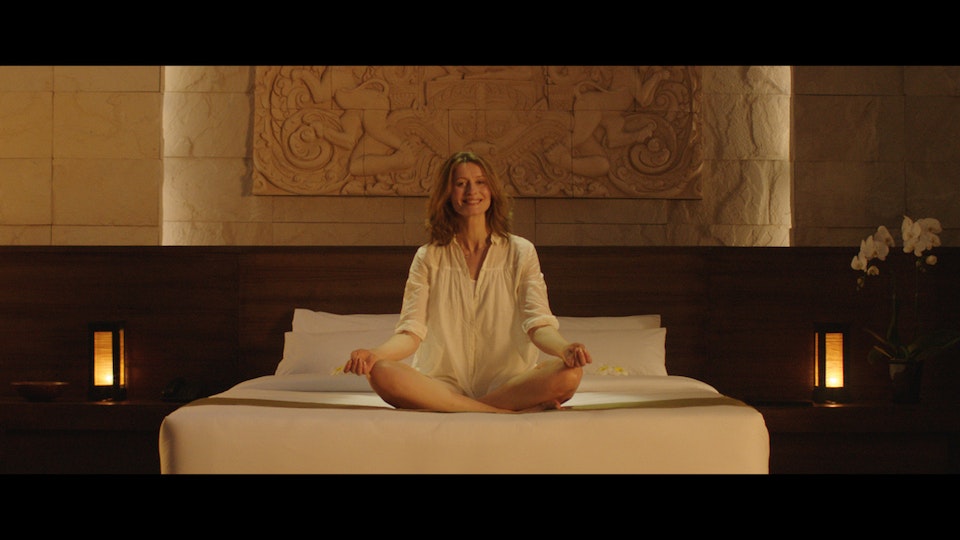 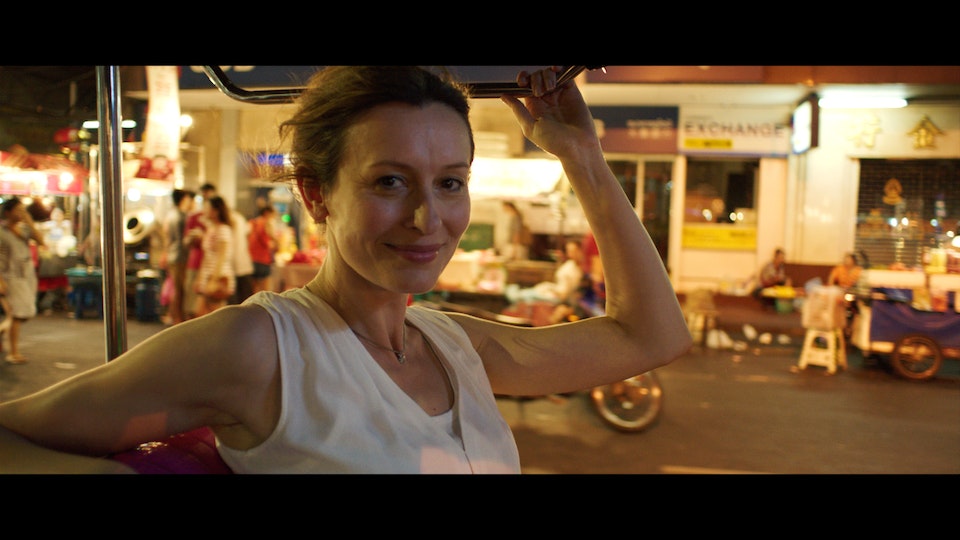 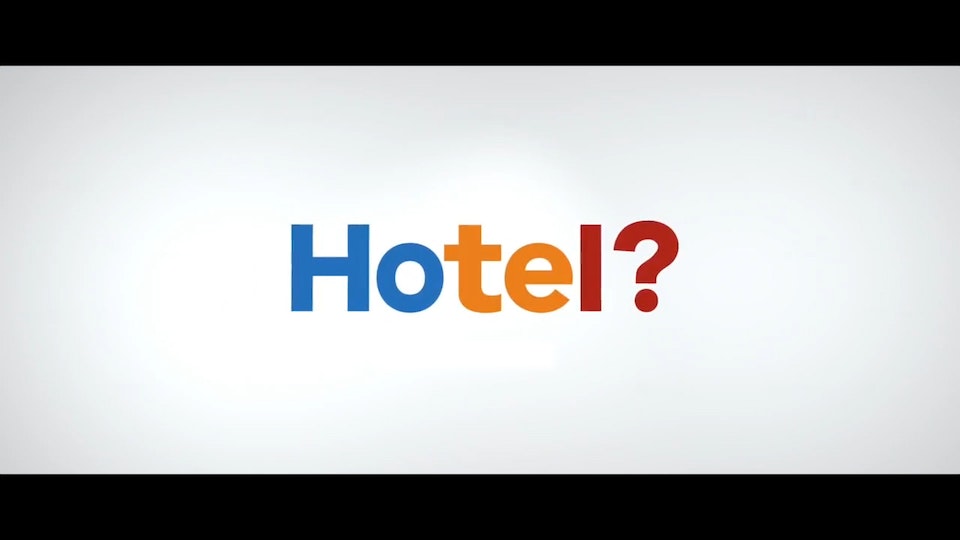 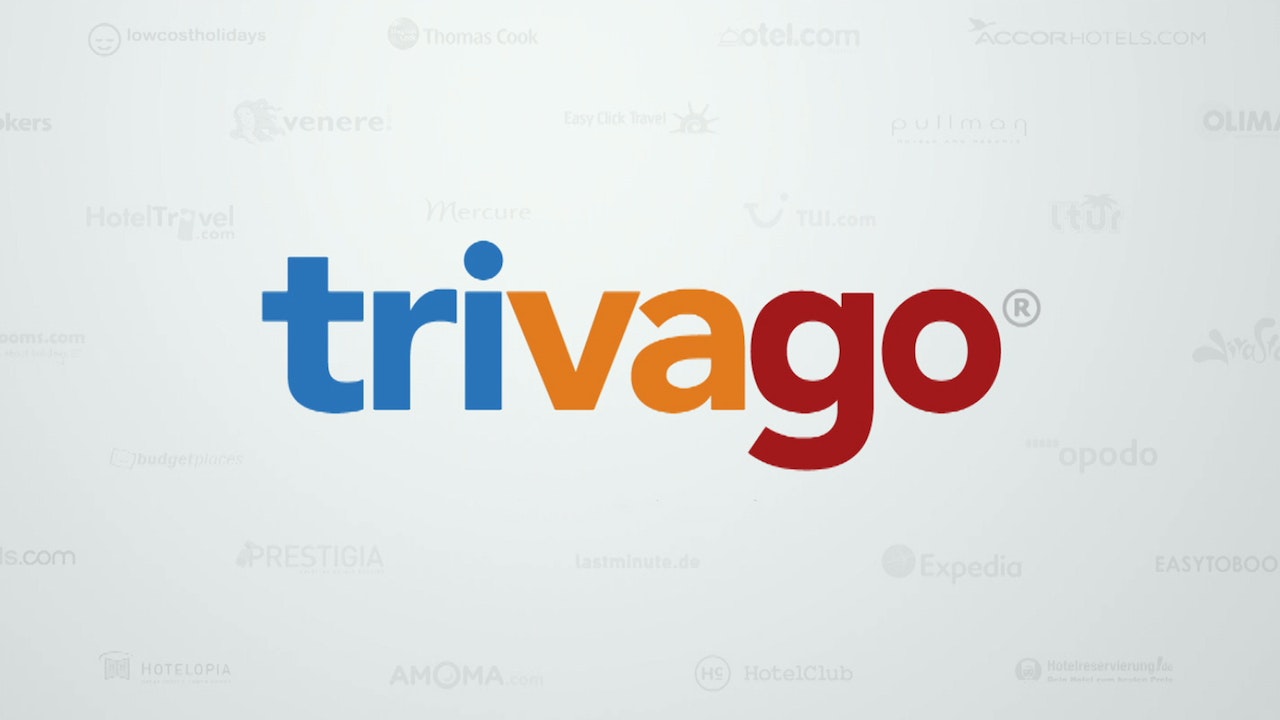 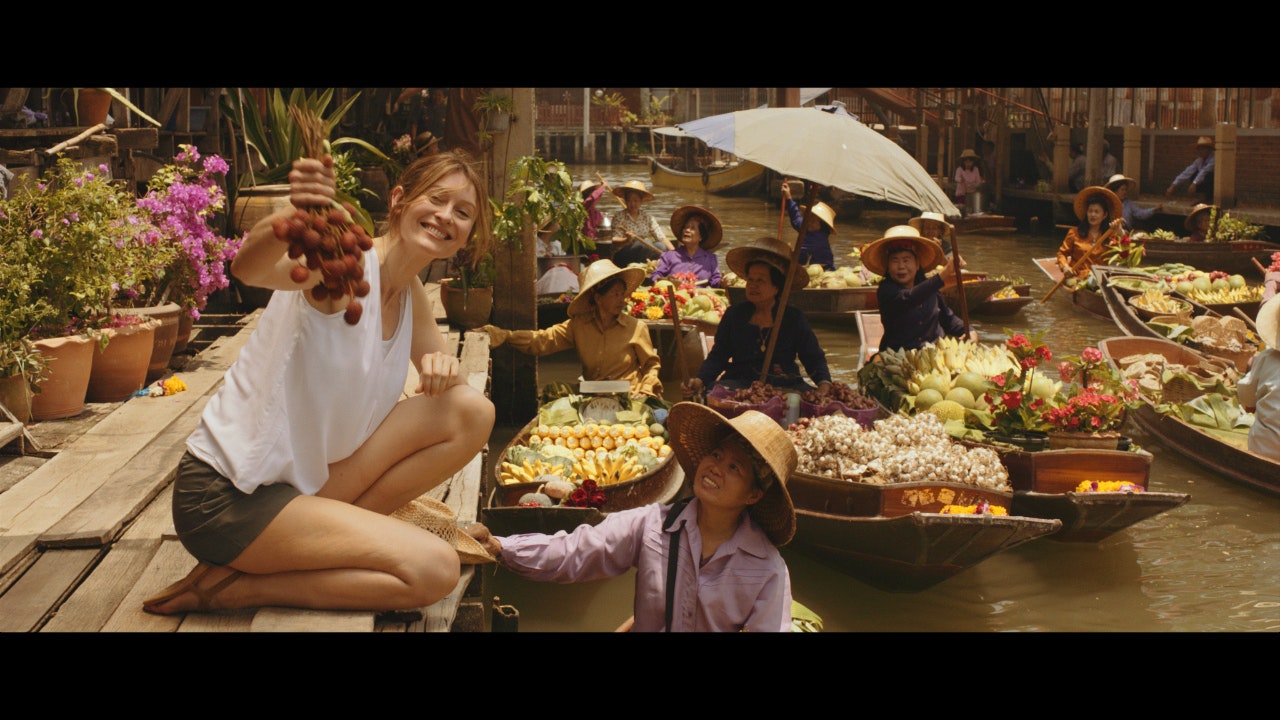 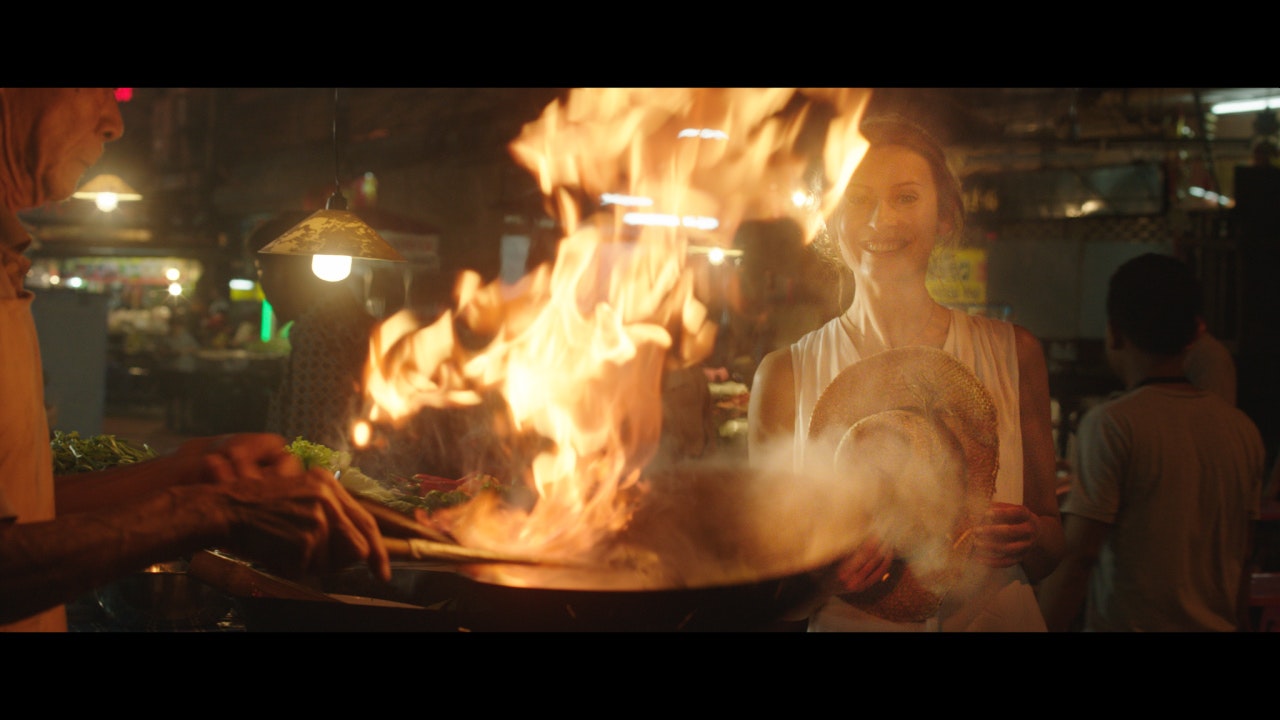 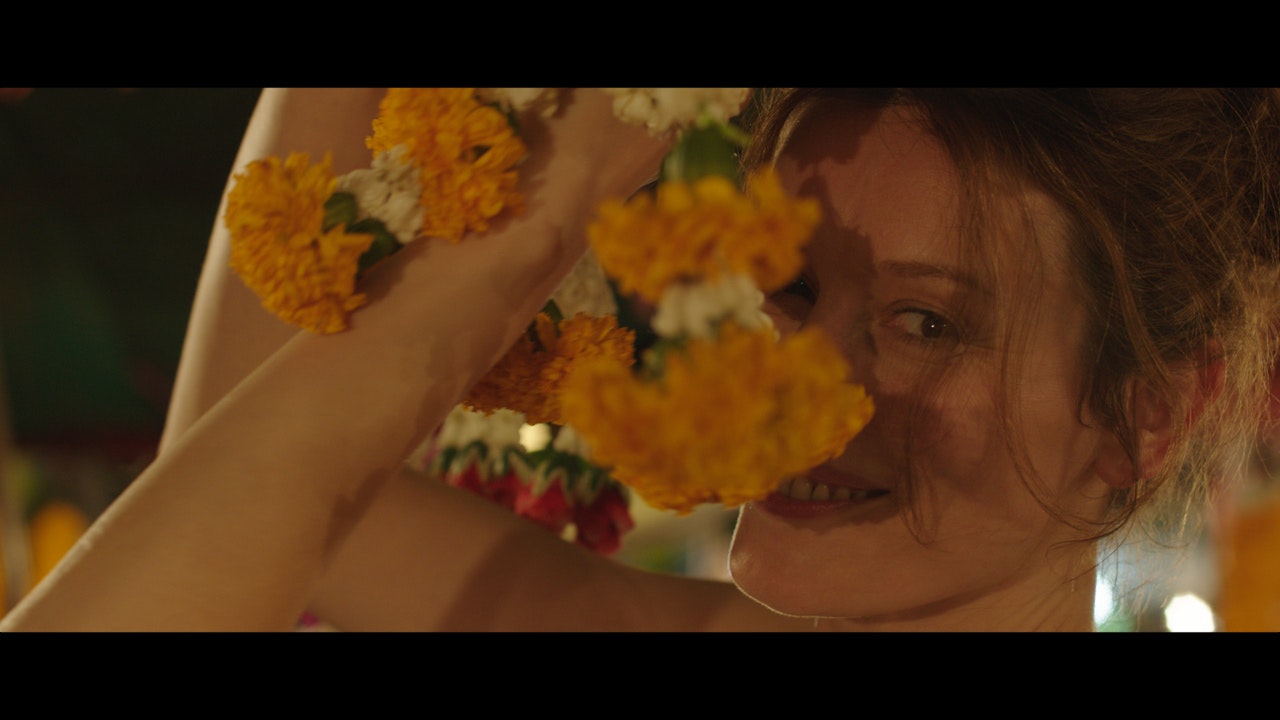 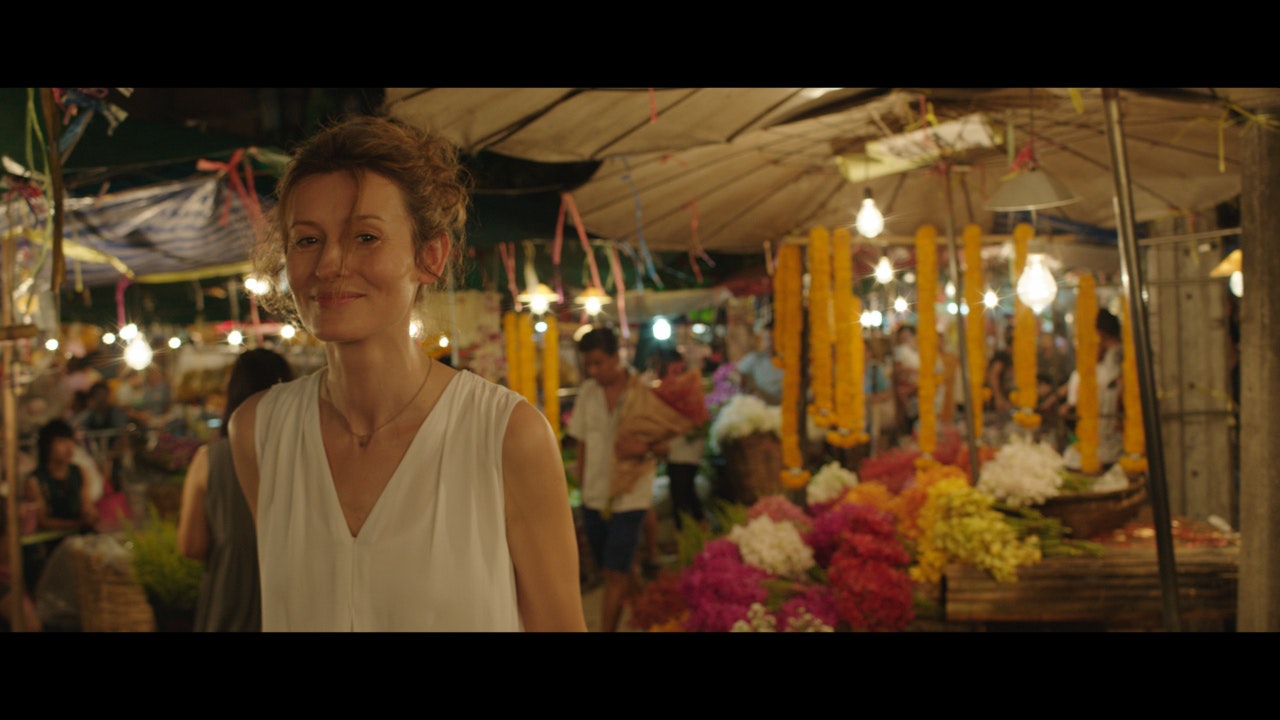 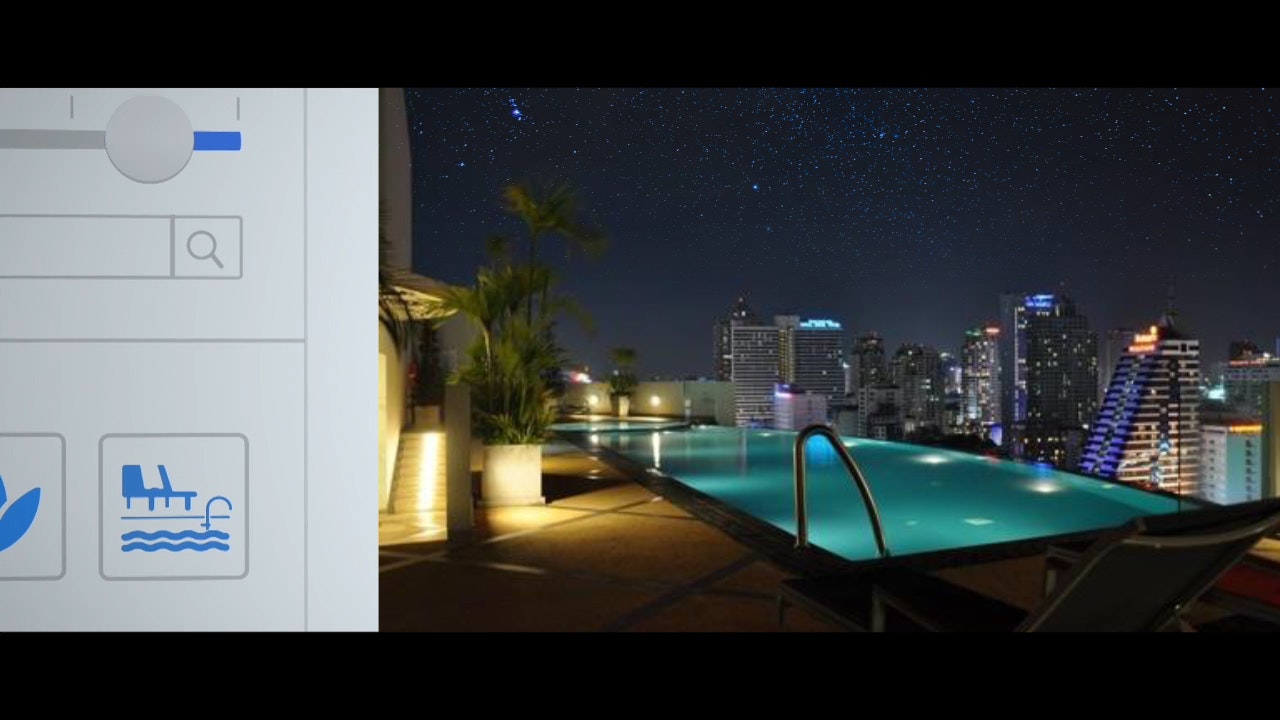 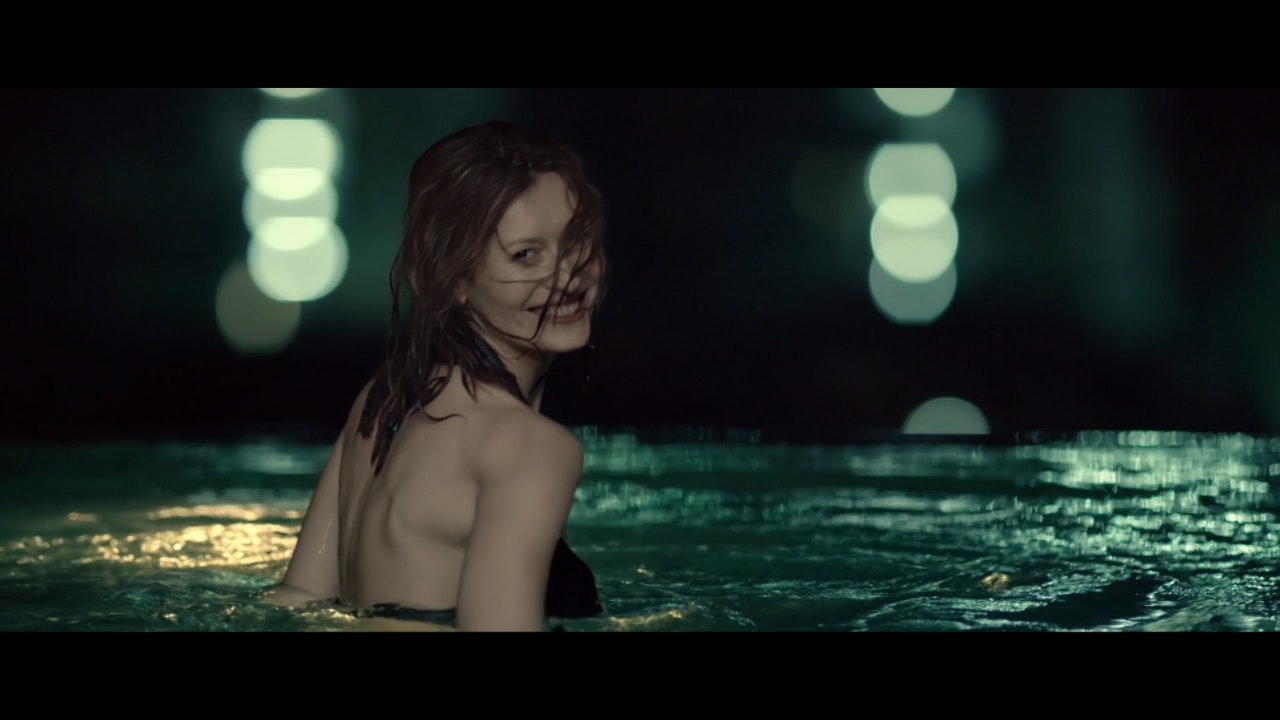 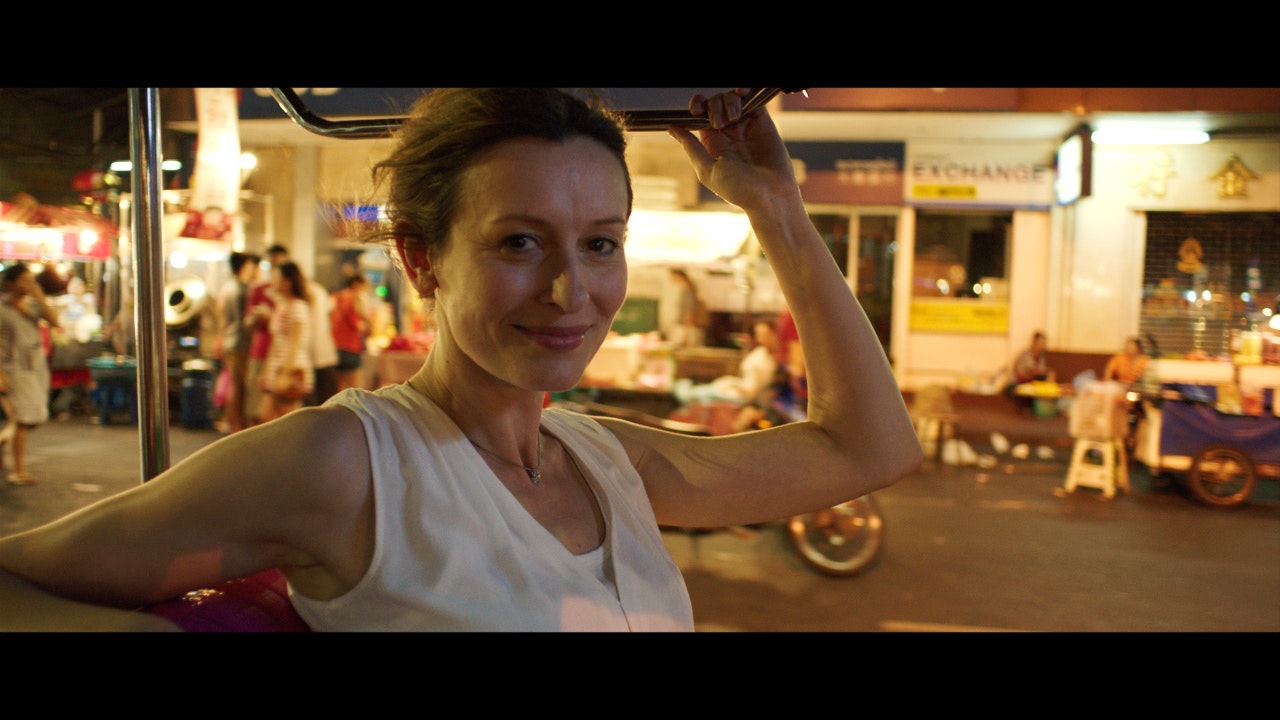 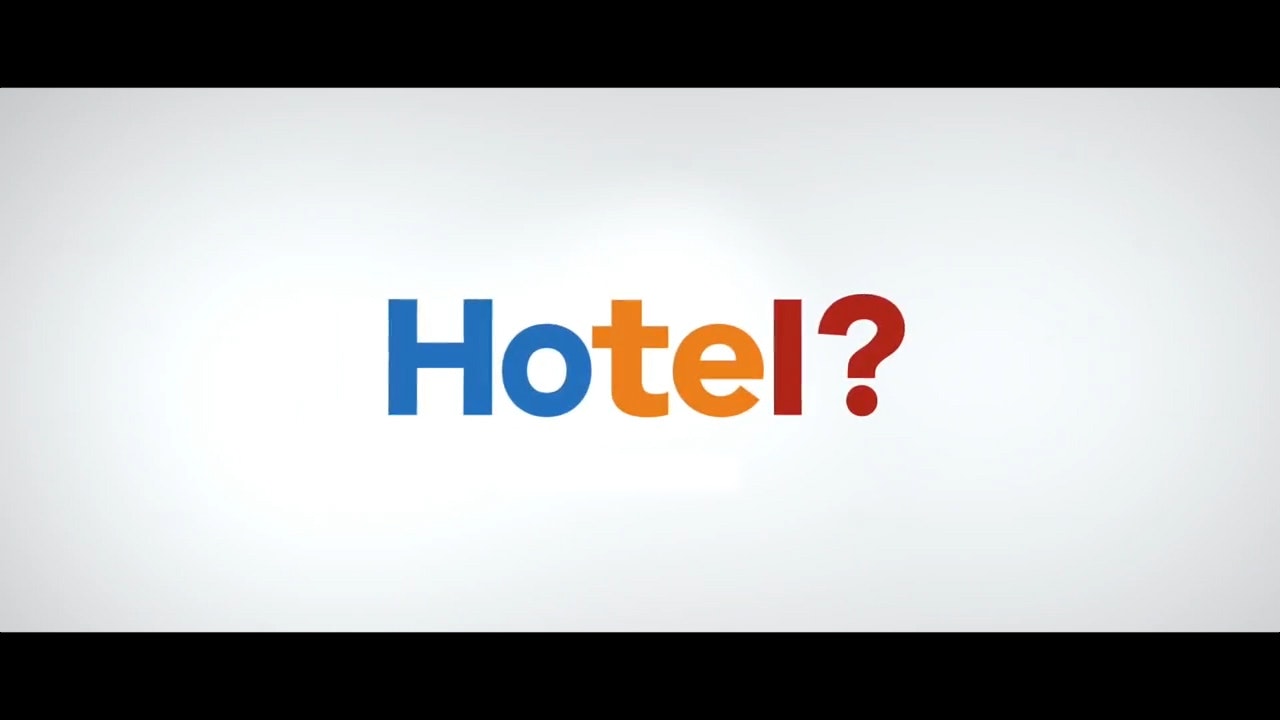 Trivago approached Cagoule looking for new ideas and destinations for their global "Desire" television commercial campaign, which previously featured Venice. We tapped into our experience of traveling in south east Asia and wrote a script based in Bangkok. Our concept for the commercial, in a sense, could be set in any Asian capital. What was important was to contrast the hustle and bustle, the heat, the sights and smells of the city by day with the cool, calm and serene hotel of choice by night.

We shot two story boards over 4 days, in 8 locations with 2 different models, giving the client multiple options to recut for different markets around the world.