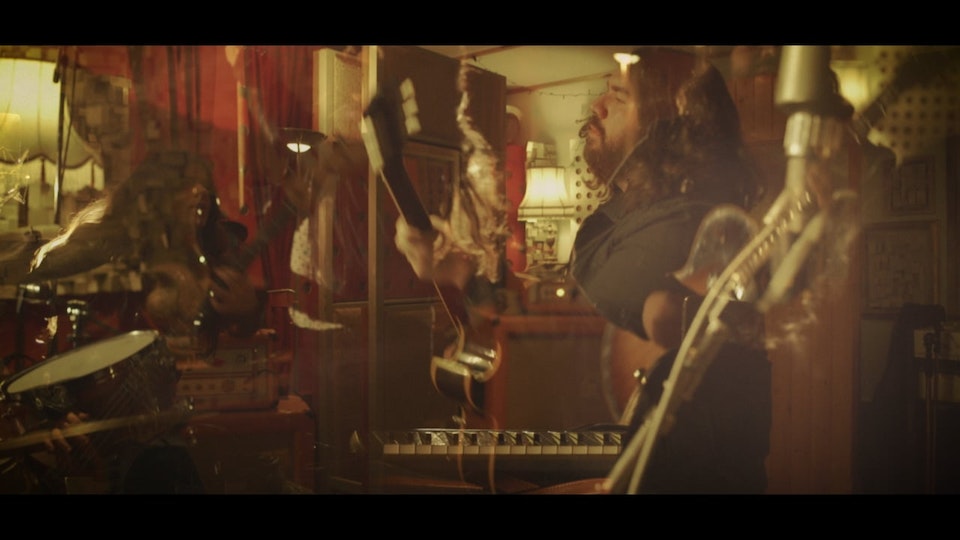 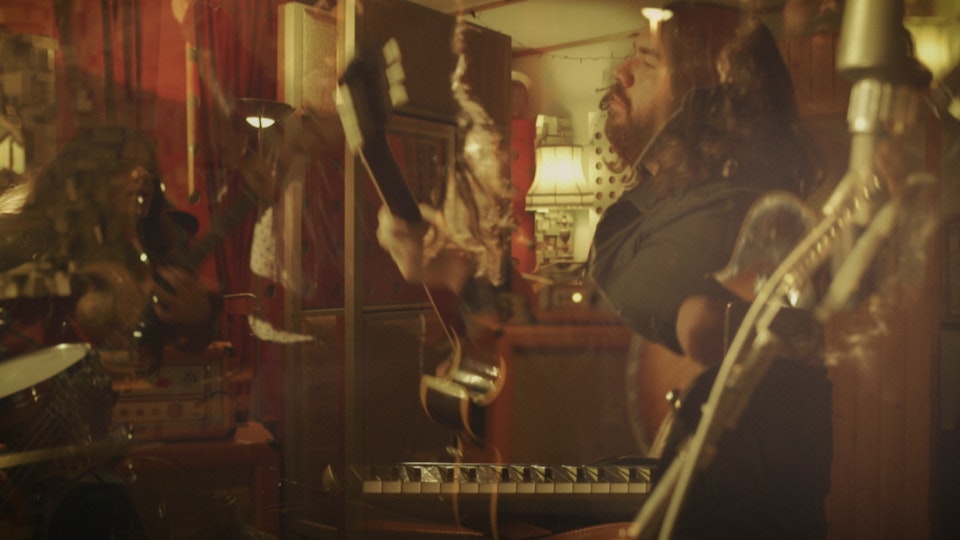 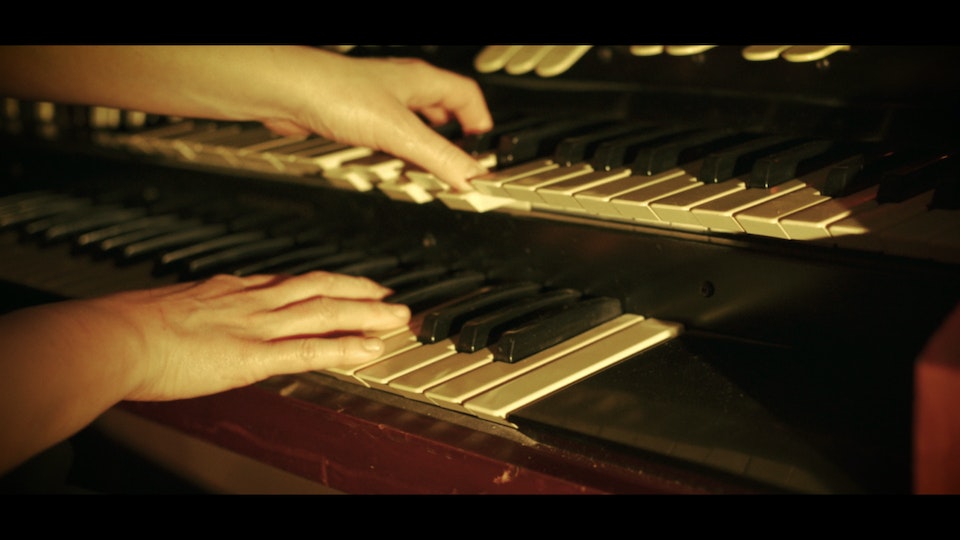 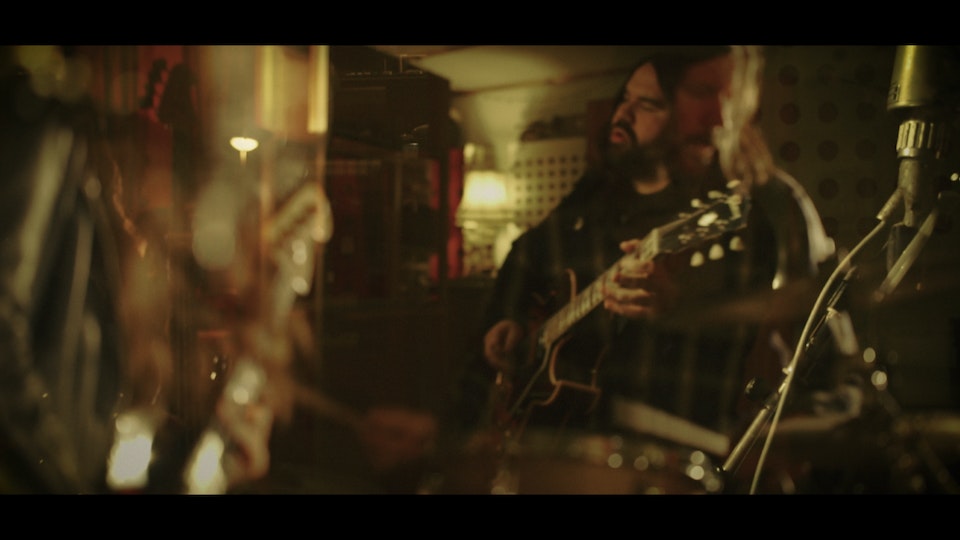 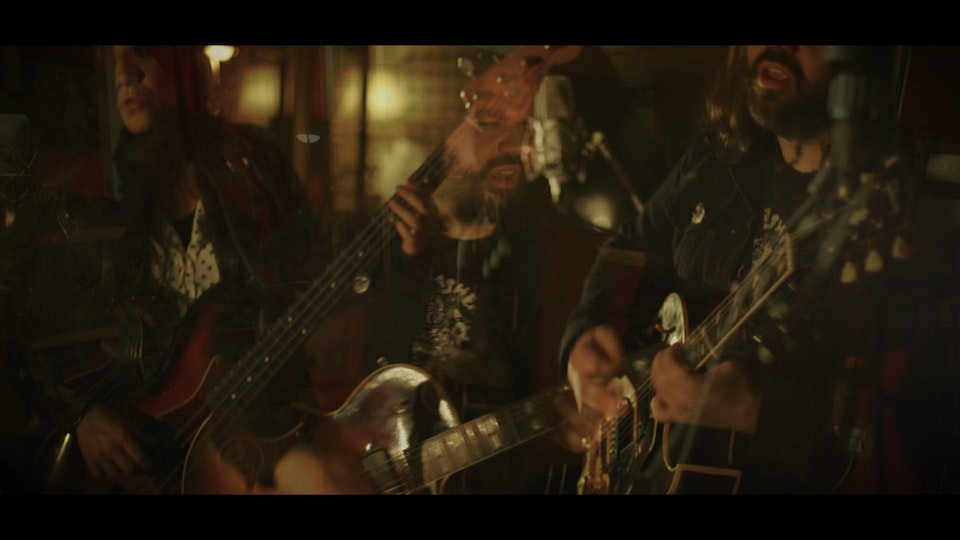 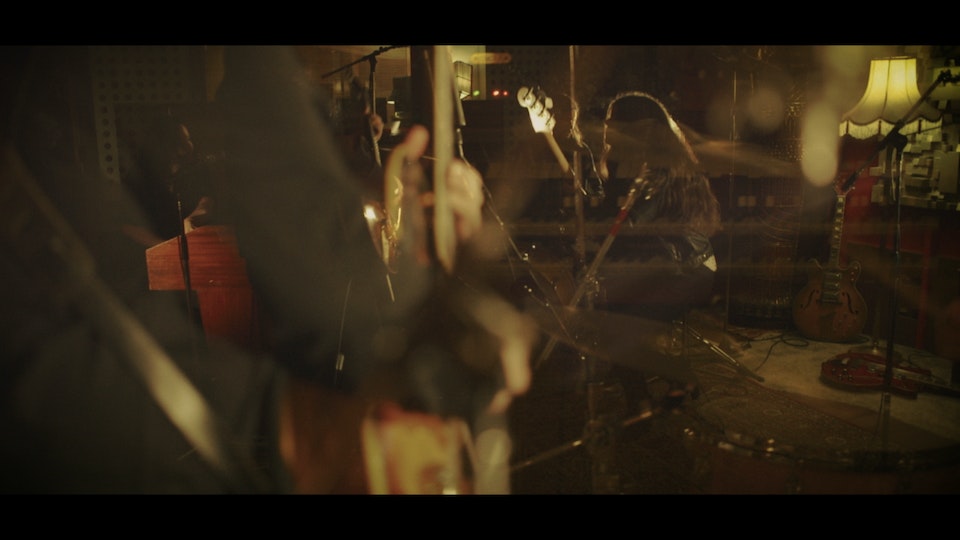 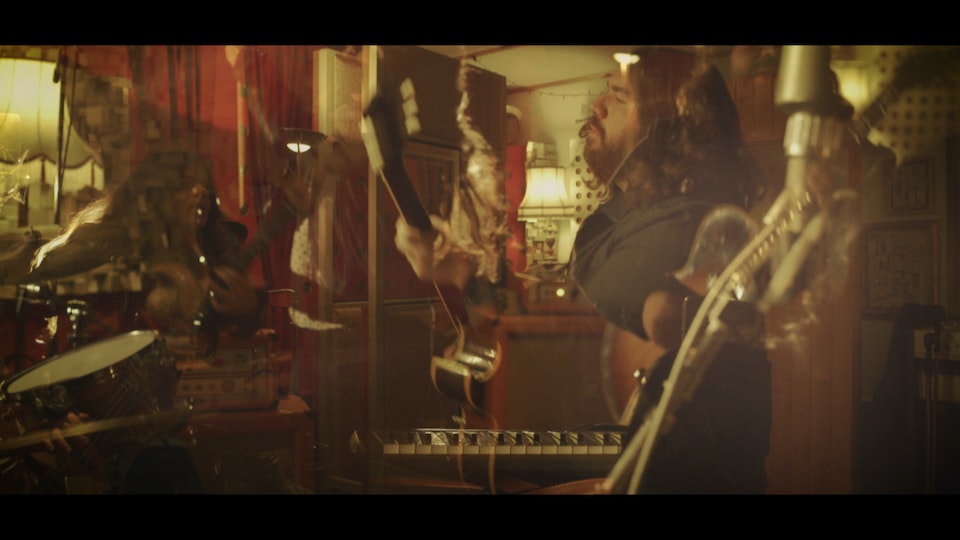 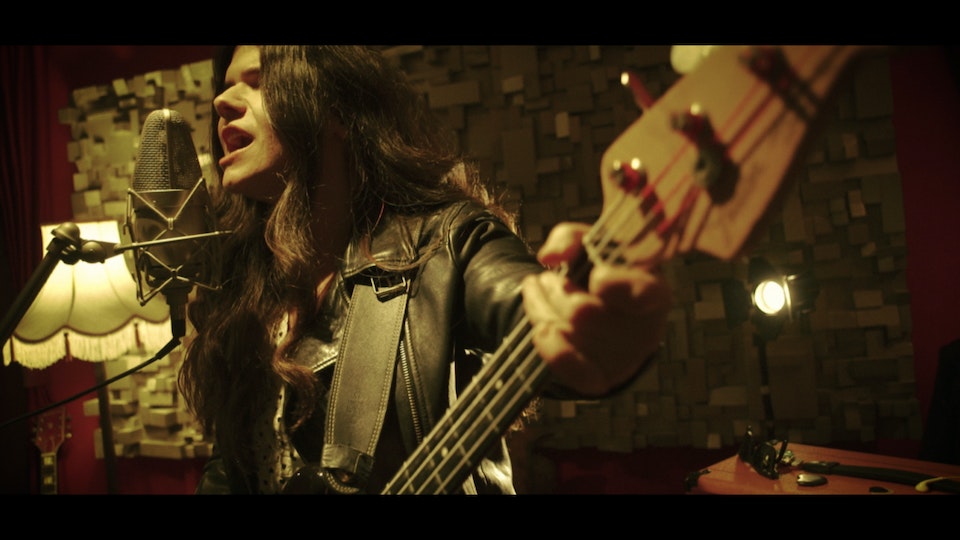 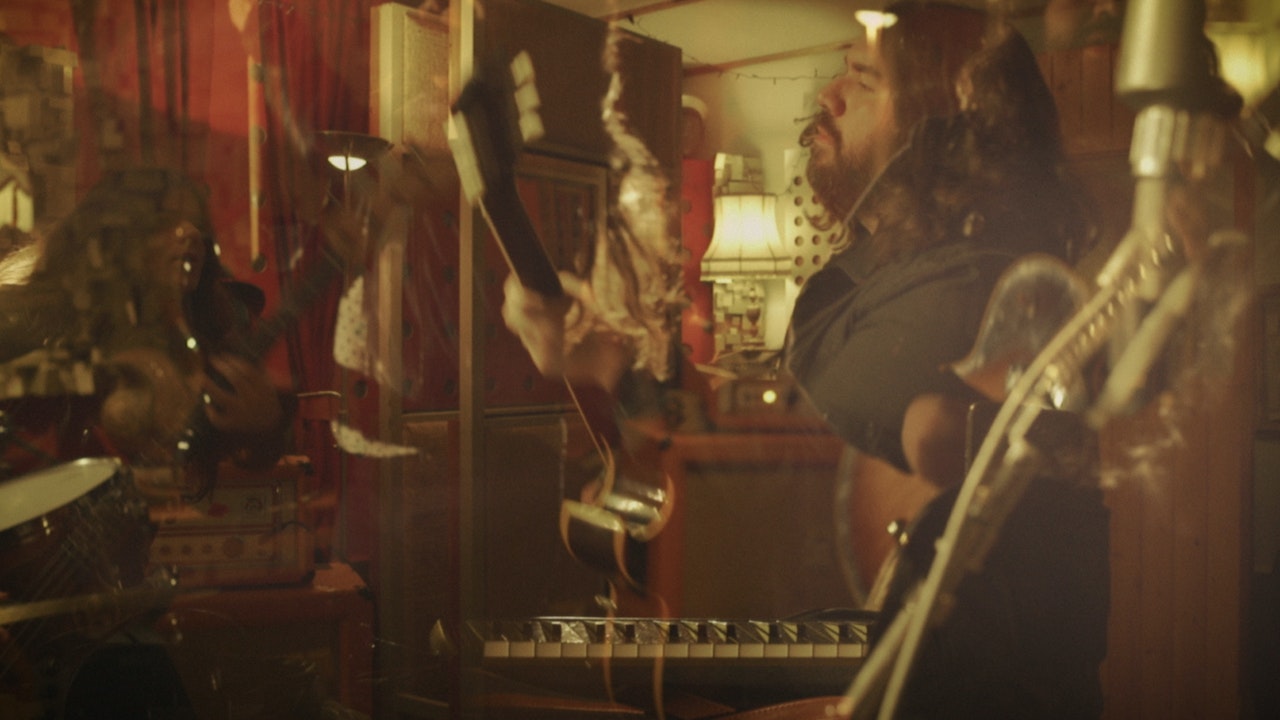 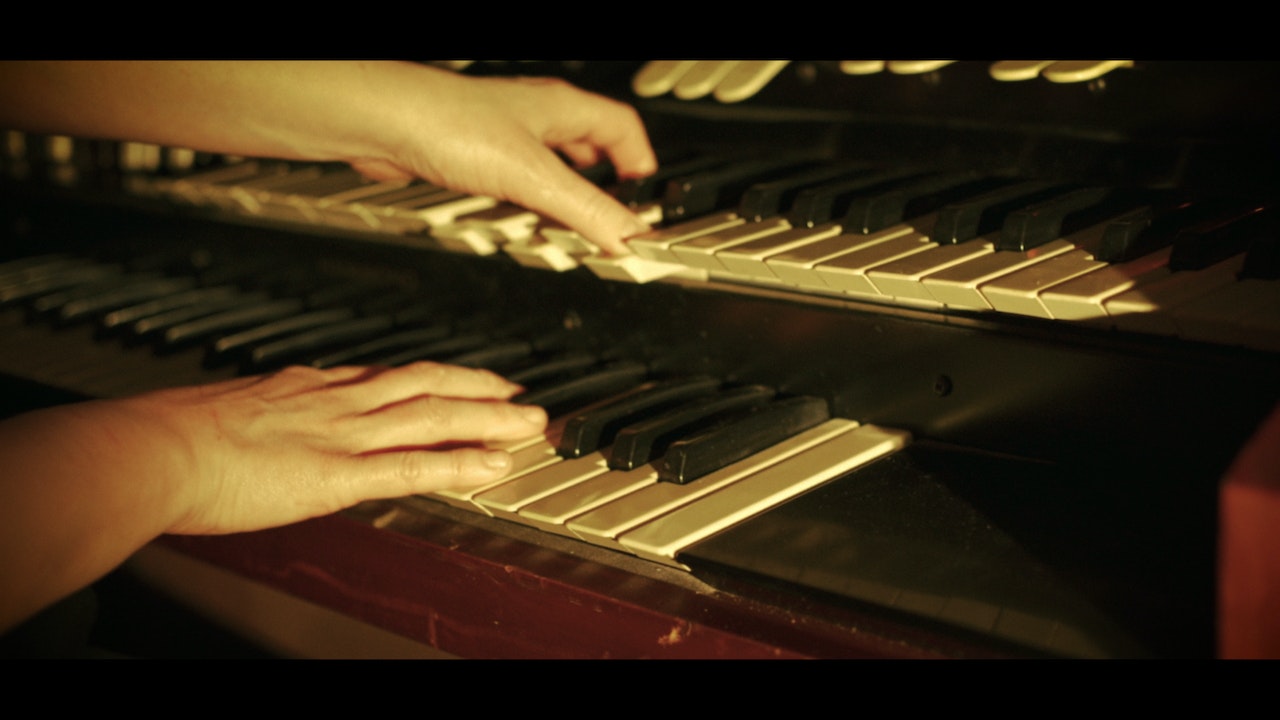 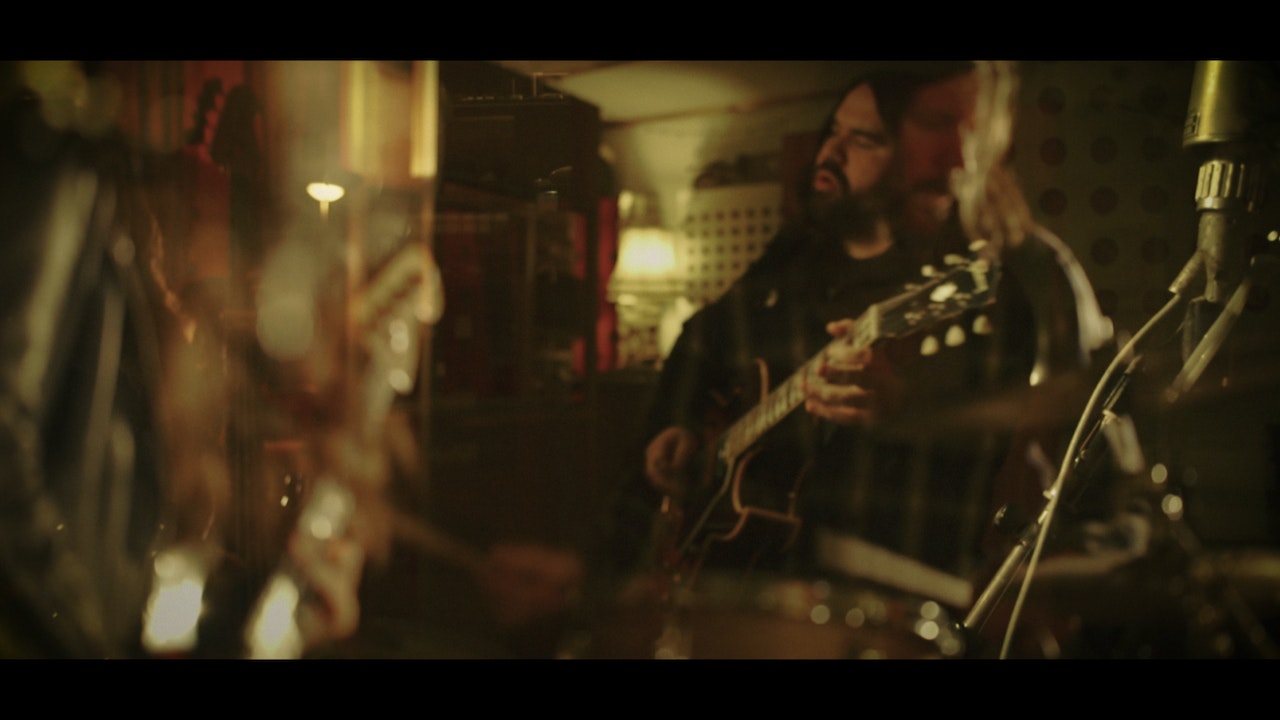 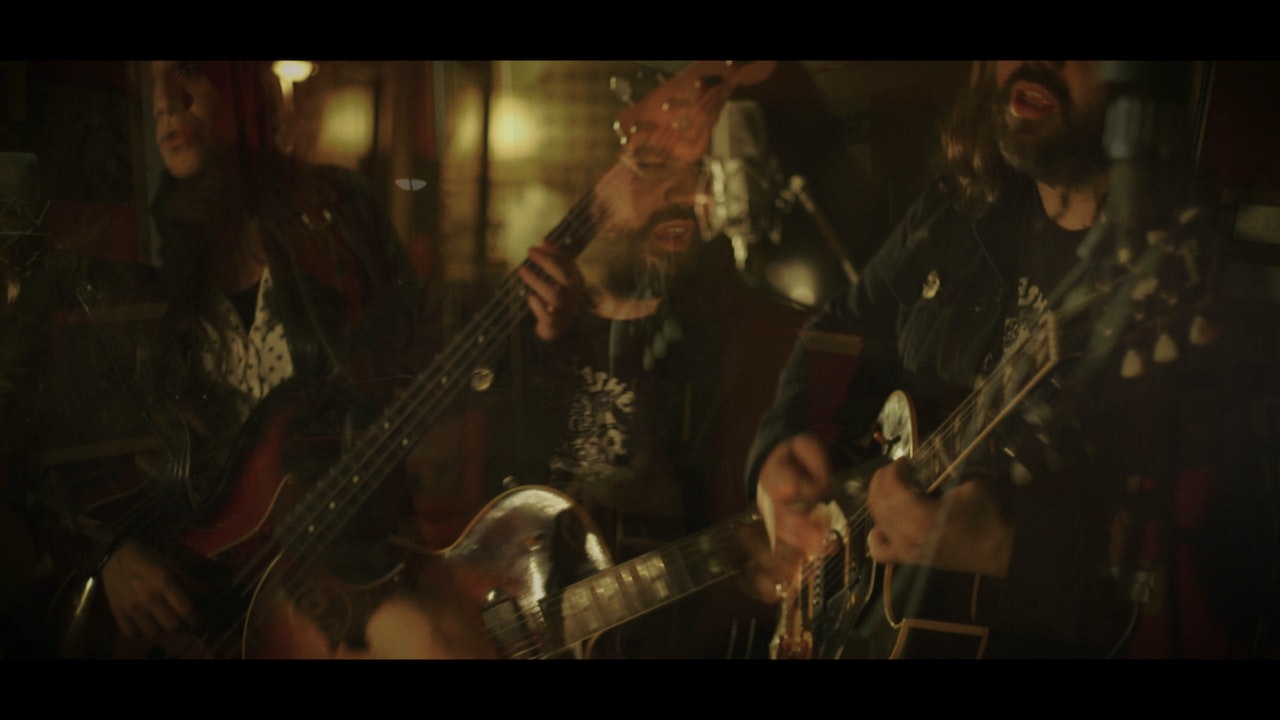 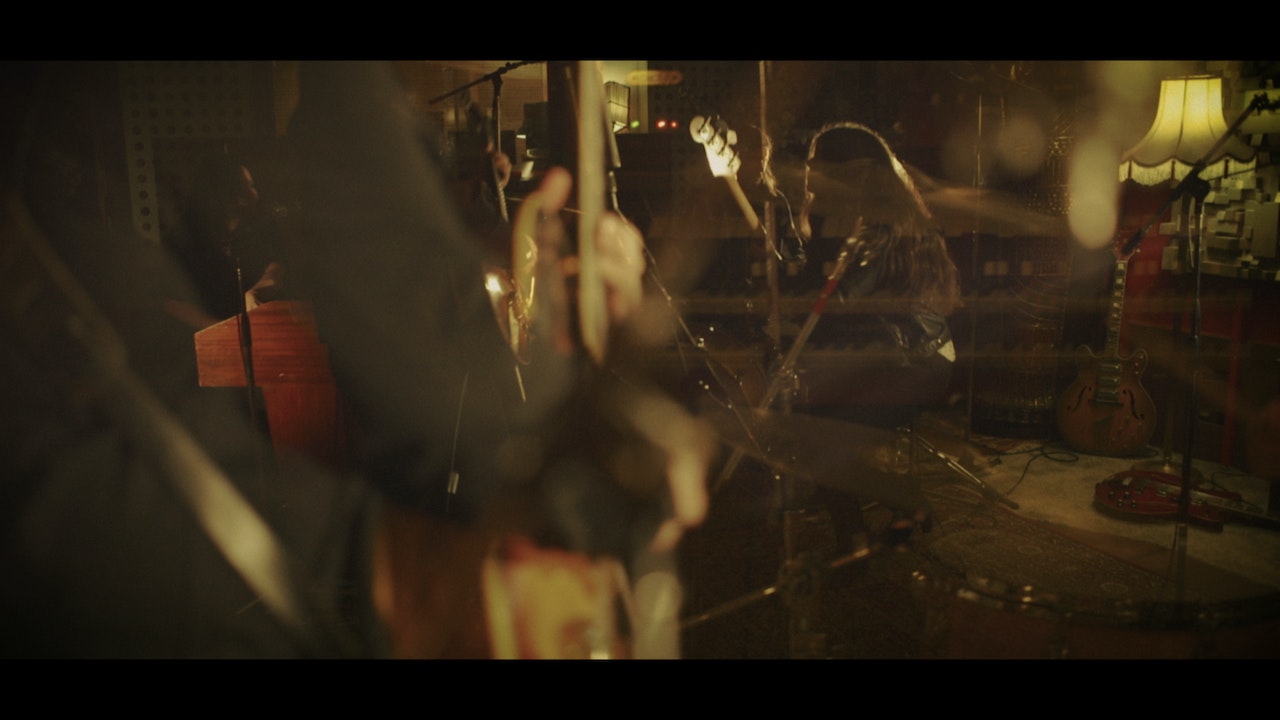 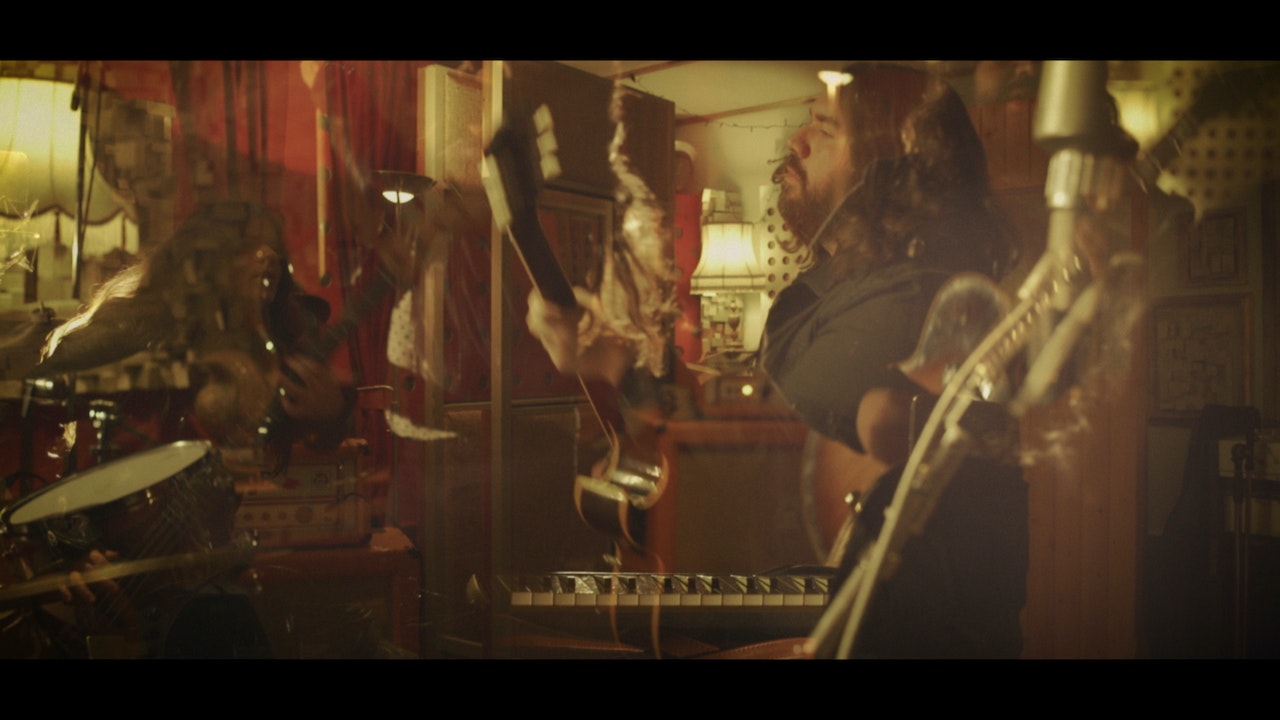 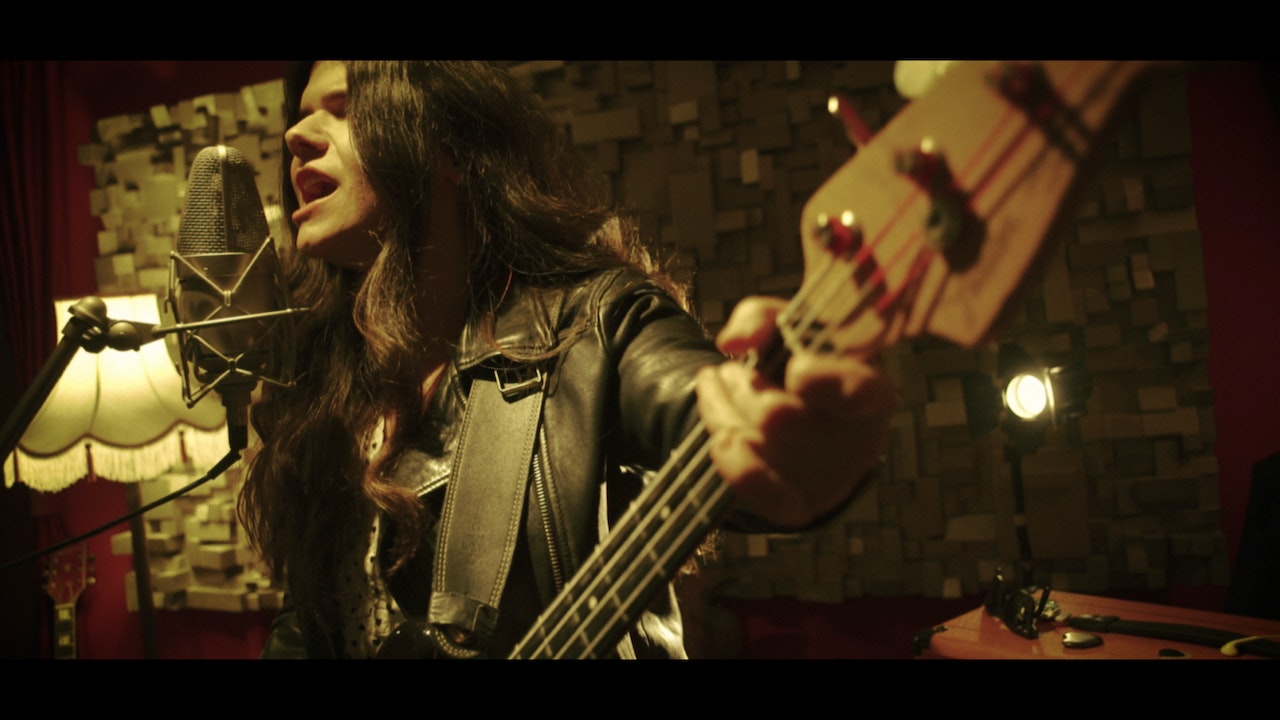 Romeo of The Magic Numbers contacted Cagoule’s directors, Abby Warrilow and Lewis Gourlay, directly to commision a video for ‘Sweet Divide’ the first single off their forthcoming album ‘Outsiders.’ The track, described by Clash Magazine as ‘a blistering, blues-driven return, pitched somewhere between Free, prime ZZ Top, and early Black Keys,’ harks back to an earlier era and the video follows suit. The brief given to the directors was simple, spend time with the band in their natural habitat of the recording studio where they recorded the album and film the experience. Echo Zoo in Eastbourne is a wonderful collection of vintage analogue hardware. Established in the 1970s, it oozes rock and roll having been graced with the sounds of McCartney and Bowie through its mixing desks. Armed with a camera and a will to make a cracking new video for the band, the directors self shot in a part documentary / part straight up performance style. ‘It's a cool video clip, stylishly shot and displaying the innate chemistry that powers The Magic Numbers’ according to Clash, where it made its online premiere.

Filmed, Directed and Edited by Lewis Gourlay and Abby Warrilow